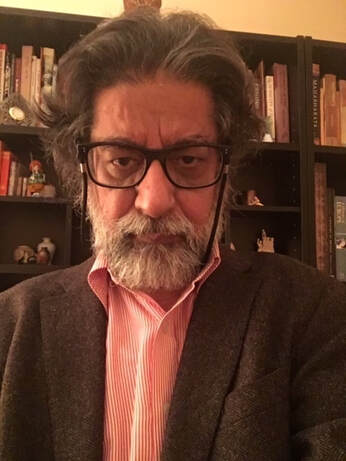 The Ethical and the Aesthetic: Some Observations on the Exchanges Between Gandhi and Tagore
The paper will first set out a distinction between two types of 'theory' - systematic and critical, and suggest that we should place Gandhi's theoretical reflections in the second category. The major part of the paper will analyze two types of  differences between the two. In the first kind, they have different opinions, conclusions or judgments about significant questions of social and political life; in the second kind, their opinions or judgments coincide, but they derive them from very different grounds, or background assumptions. The paper will argue that we should attend to both types of differences, because that would offer us a truer assessment of the richness of thought in the modern Indian tradition of social thought. Finally, the paper would discuss their arguments about two distinct, but not conflicting ideals of a good human life: one based on a predominantly ethical, the other on an aesthetic orientation to the world.

​Sudipta Kaviraj teaches Indian politics and intellectual history at Columbia University. His research interests are in the fields of political and social theory, Bengali literature and Indian aesthetics. Several volumes of his essays in politics, political theory, and history have been published in recent years by Columbia University Press and Permanent Black.