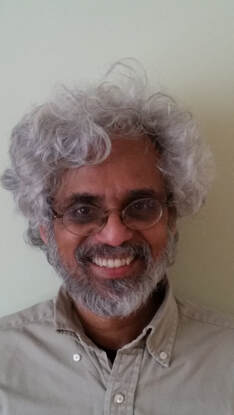 ​Ajay Skaria teaches History and Global Studies at the University of Minnesota. He is the author of Hybrid Histories: Forests Frontiers and Wildness in Western India (1999), and Unconditional Equality: Gandhi's Religion of Resistance (2016), as well as of many articles on environmental and intellectual history. As a member of the Subaltern Studies Editorial Collective, he was one of the editors of Subaltern Studies Vol. XII. He is currently working on two books, one tentatively titled Ambedkar's Revolutions, and the other attempting a history of secularism from India.